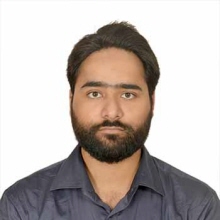 Human Rights Watch conducted of the interviews in person in the provinces of Balkh, Kunduz, Takhar, Baghlan, and Kandahar, as well as in the capital, Kabul. Human Rights Watch interviewed another 10 people by telephone or Skype. For security reasons, people from Paktika and Uruzgan were interviewed in Kandahar and Kabul.

It does not look at abuses by the Taliban and other opposition forces, which we have addressed in other contexts. They involve victims and perpetrators from the main ethnic Pashtun, Tajik, Hazara, and Uzbek ethnic groups, as well other communities, and from a range of political affiliations.

All participants provided oral informed consent to participate and were assured of anonymity. Because of concerns of reprisals, we have withheld the names of almost all of the sources and used pseudonyms in describing their cases. The report draws on research and investigations by the United Nations and the AIHRC, and on academic research and accounts published in the Afghan and international media.

Many of these reports describe violence and impunity and suggest that such abuses of power take place across the country. Where possible, we corroborated witness accounts with other accounts and sources, although this was not always possible in cases concerning abuses occurring in remote areas.

In every case, Human Rights Watch asked detailed questions to establish as thoroughly as possible the background and credibility of both the information and its source, as clarified in the text or footnotes.

Ethnic group identifications in this report are based on self-identification or published identifications from respected sources. Roots of Impunity There have been notable but fragile advances in respect for human rights in Afghanistan since the defeat of the Taliban government in late Afghanistan now has a vibrant— though embattled— civil society, [5] but activists also face threats and attacks by conservative forces and insurgents.

There is also a diverse media landscape, although journalists face many challenges, including violent attacks and pressures to self-censor. Corruption is rampant in virtually all Afghan institutions; corruption has also been directly linked to the provision of the immense sums provided to maintain Afghan and foreign military operations since The ongoing insurgency led by the Taliban has generated considerable insecurity, particularly as the insurgents have carried out indiscriminate attacks and have targeted civilians for assassination.

Warlords and Militias From the start of the post-Taliban era in lateforeign allies and donors to the government of Afghanistan pledged an end to the widespread abuses and suffering of the civil war and Taliban years.

In recent years, this documentation has implicated Taliban forces in war crimes, including attacks targeting civilians, indiscriminate attacks by suicide bombers and pressure-plate mines, summary executions, and use of children in combat including as suicide bombers.

After the September 11, attacks on the United States, the US government and its allies decided to arm and fund commanders loosely aligned as part of the Northern Alliance [13] to fight the Taliban. While many in the international community saw the militias as a threat to security and to the authority of the new Afghan government, [16] the US administration of George W.

Bush led by Secretary of Defense Donald Rumsfeld feared that challenging these armed factions and their power bases could provoke conflict that could draw in US forces. In DecemberGen. According to Robert B. Neither the ATA [Afghan Transitional Administration] nor coalition forces made much of an effort to redress this situation.

InKarzai, with US and other international support, succeeded in compelling the powerful governor of Herat, Ismail Khan, [19] to resign from his position and accept a ministerial appointment in Kabul.

Some of these militias were able to transform themselves into private security companies, and others maintained their operations at some level to allow them to re-emerge later. Afghan Security Guards, Afghan Guard Forces, Afghan Security Forces, and Critical Infrastructure Police—names that suggest their mission is to protect foreign bases, though many also take part in offensive operations.

A central problem was the failure of the Afghan government and its foreign allies to disarm the militia forces that were resurgent after the Taliban government fell. After the formation of a new government inthe anti-Taliban commanders were relatively weak and did not necessarily expect to remain in the positions they had seized.

The United States and other key external actors took the same approach. The US opposed the establishment of an international peacekeeping force outside Kabul in the immediate post period, allowing former militia groups to fill the power vacuum left by retreating Taliban forces.

That created a precedent for allocation of political power based on the firepower and use of force wielded by individual commanders. Key international donors and organizations, particularly the US, either actively undermined efforts at disarmament and demobilization by providing support to particular groups and individuals, or by choosing not to expend political capital to press for a genuine challenge to the armed groups.

Instead, they supported programs that created the impression of serious commitment.

On all sides short-term thinking and deal-making has prevailed, despite the clear risks for long-term security. Although the Afghan government outlined measures to prevent pre-existing militias from joining the ALP, [42] a weak vetting process failed to achieve this, and the force has provided a cover for armed groups already implicated in abuses.

The result has been a pattern of impunity, abuse, and the consolidation of power and control of resources by a small elite group. As Human Rights Watch stated in While some community defense force programs have been more successful than others, all have been plagued by failures of vetting and oversight, and, too often, impunity for human rights abuses.A leaked US embassy cable from late states: “While [Mir Alam] Khan claims that his man militia is under the legal control of the NDS, he maintains operational control of the force and. 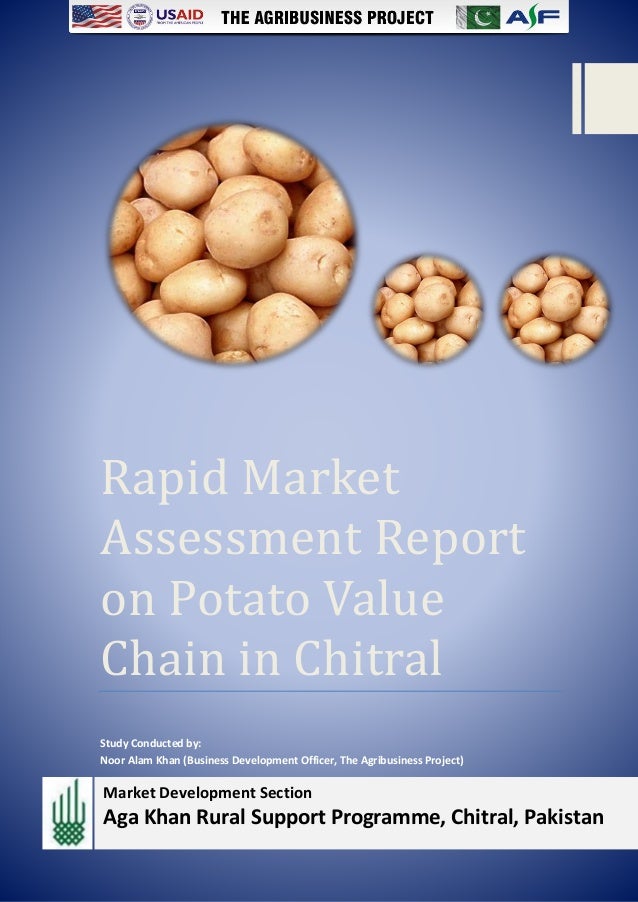