Accenture now retains only a small presence in the city for the delivery of its PACS responsibilities.

The party in power when the smart metering bubble bursts will probably find itself unelectable. If they had done so, it would have become clear that the program was out of control. Under the surface, too many cooks have ratcheted up the technical complexity to the point where it is no longer fit for purpose.

However, it appears that no-one wants to point out that the Smart Metering Emperor is stark naked. The next big IT disaster That's largely because those overseeing the programme don't have the depth of technical knowledge to understand the implications of what is going on.

And as always with big Government driven IT programs, whilst there's money to be made by the metering industry and consultants, momentum rules. As a result of this lack of due diligence, smart metering is firmly on course to be the next big UK Government IT disaster. It's not that there's a fundamental problem with smart metering, but there are massive mistakes in the way that the UK has decided to do it.

When the programme started, it was seen as world-leading. It should have set a global standard for smart metering, giving UK plc a commanding lead in exporting expertise to the rest of the world and creating long term employment opportunities.

Obsolete before it even started Instead it has resulted in an out-dated, over-complicated system which will be incompatible with any other solution in the world, cost more than any other, fail to deliver the promised customer benefits, add risk to our energy security, threaten jobs, further alienate customers and make the UK energy industry a laughing stock.

If we look at the issues, the GB smart metering program appears to have a unique capacity not just to duplicate major errors from previous Government disasters, but to combine many of them into one overarching Government-destroying fiasco.

There is a parallel with other UK Government led IT disasters, where a focus on the overall benefit obscured the failures of the underlying technology strategy. The NHS spine is a good example. Nobody denies the benefit it could have delivered had it worked.

Smart Metering appears to be a close cousin, where there is a major disconnect between the strategy and the implementation. As with the NHS Spine, those at the top failed to comprehend that the underlying technical detail was out of control.

In both cases, the specifications lost sight of the benefits and users of the system. Government departments, working way beyond the limit of their technical knowledge allowed vendors to introduce arbitrary new features. 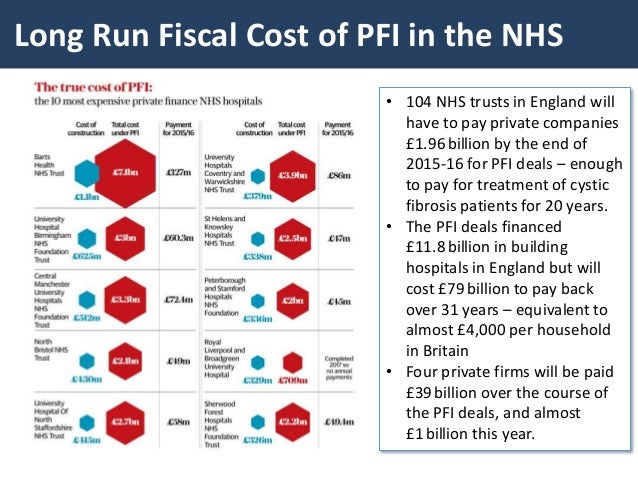 Unsupervised specification creep allowed has allowed utilities and vendors to play a game of technical one-upmanship reminiscent of schoolboys competing to see how high they can pee up a wall. In a further twist, nobody appears to be asserting long term ownership and control of the GB metering specification, allowing it even more scope for constant change, largely defeating its purpose of defining an interoperable standard.

As with the NHS, many within the industry are only paying lip service to the programme. Most utilities don't want smart metering. In fact they seem to have used the wrong dictionary. It is difficult to find anything smart about the UK deployment, until you realise that the utilities use smart in the sense of "it hurts".

They consider they have a perfectly adequate business model which has no need for new technology. In many Government meetings, their reluctant support seems to be a veneer for the hope that it will all end in disaster, letting them go back to the world they know, of inflated bills and demands for money with menaces.

They will be used to persecute the consumer That brings back another parallel with the medical profession's quiet but relentless opposition to the Summary Care Records scheme which eventually brought it to an ignominious end.

Even when smart meters are deployed, there is no evidence that any utility will use the resulting data to transform their business, rather than persecute the consumer. At a recent US conference a senior executive for a US utility which had deployed smart meters, stated that their main benefit was "to give them more evidence to blame the customer".

That's a good description of the attitude displayed by our utilities. Successive analyses have shown no net benefit, so DECC has made up illusory benefits in an attempt to justify the smart metering deployment. Each of these has needed more unproven technical complexity to be incorporated into the meters to deliver the benefits, making the overall cost uneconomic.NHS Connecting for Health (CFH) Agency was part of the UK Department of Health and was formed on 1 April , having replaced the former NHS Information Authority.

It was part of the Department of Health Informatics Directorate, with the role to maintain and develop the NHS national IT infrastructure. It will advise ministers to come clean about much larger bills for the NHS to train staff and maintain the systems over the programme's first 10 years.

The total is likely to be about £20bn, the report will say. The NHS £12 Billion white elephant NHS Computer Scheme Project A critical evaluation of the UK National Health Service “£12billion NHS computer scheme project”, focusing on the way in which it was planned and executed, and exploring avenues where the project could have been improved and better project managed.

UK’s £12 billion ‘Smart’ Meter programme is FCUKED The UK’s smart metering is set to be the country’s next Government IT disaster, writes Nick Hunn – saddling consumers with a £12 billion cost on their fuel bills for little or no benefit.